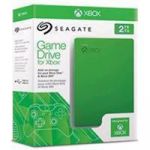 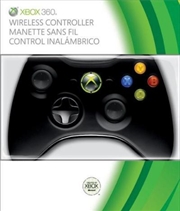 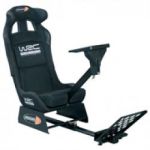 r.u.s.e. is a one-of-a-kind real-time strategy game that allows players to bluff their enemies to le more info 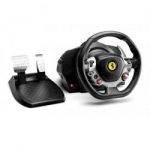 manufacturer: thrustmaster. founded in 1992, thrustmaster has been proud to bring all of its know ho more info 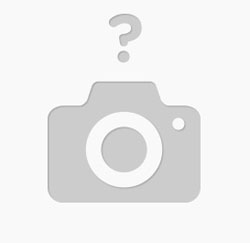 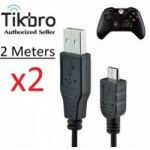 Xbox One Console (Kinect) with Assassins 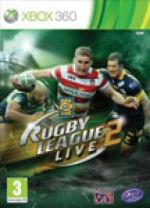 Go to Shop
My Games 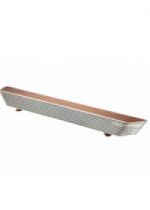 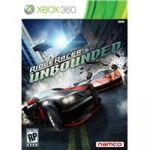 with ridge racer unbounded, the ridge racer franchise gears up to carve its own destructive path on more info

darksiders 3 xbox one game from dvdland. return to an apocalyptic earth in darksiders iii, a hack-n- more info 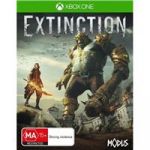 as far back as anyone can remember, humanity has been at war with itself. for generations, kingdoms more info

in borderlands the pre-sequel! xbox 360 you launch into the borderlands universe and shoot 'n' loot more info

half yearly sale clearance on now -the xbox one stereo headset offers a larger, more experiential an more info

set in the near future, the battlefield bad company single-player campaign drops gamers into a drama more info